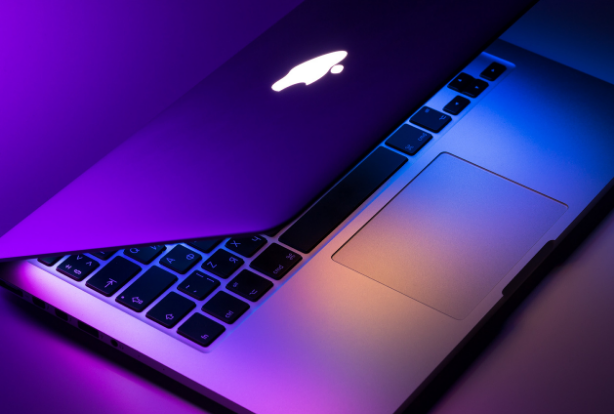 Many of us prefer to capture screenshots of whatever we see and like on-screen while scrolling or doing work as they are more convenient to take. One can use them to describe the steps to another person, saving images and any other thing you like on screen. Now the question is how to take the screenshots?

If you are new to using a Mac or one of them who is not aware of how to take screenshots on a Mac let me explain it to you. We agree that having no specific key to taking a screenshot on Mac feels like a bust, but that doesn’t make a Macintosh any less of a Hi-Tech Gadget. The screen on Mac can be captured by using the keyboard combination and tools which are built-in for the same.

Want to learn how you can capture a screen on Mac whether the whole screen, a part of it, or a specific open window, take a keep reading this article for the solution.

Keystrokes you need to know for capturing screenshots.

1. Screenshot for the Entire Screen

3. A Specific Window On a Mac

Note: In the Macbook Pro with a touch bar you will see these options on the OLED strip. For a screenshot of the Touch Bar display there, press  Shift+Command+6.

While keystrokes/keyboard board shortcut keys enable you with the limited option for screenshots, you can use the built-in Grab Utility for better access. As compared to keystrokes it provides you more options for the same.

This will allow you to take four types of screenshots.

It enables you to choose a particular window to capture it. Click on the window or press Shift+Command+W.

To capture the whole screen the  Screen selection option is exercised. Click on Screen or press Command+Z. Click anywhere on the screen.

This will capture the screen with a delay of 10 seconds. Select Timed Screen or press Shift+Command+Z. But to start the timer you need to click on the screen.

MacBook allows you to take screenshots with different methods, which all include simple steps to take screenshots. As the Mojave released, there are built-in screenshot tools in macOS for exercising control over screenshot, explained above. You can choose from the above method for capturing according to your preference.

Newspaper is your news, entertainment, music fashion website. We provide you with the latest breaking news and videos straight from the entertainment industry. Fashion fades, only style remains the same. Fashion never stops. There are always projects, opportunities. Clothes mean nothing until someone lives in them.
Contact us: [email protected]
© Newspaper WordPress Theme by TagDiv