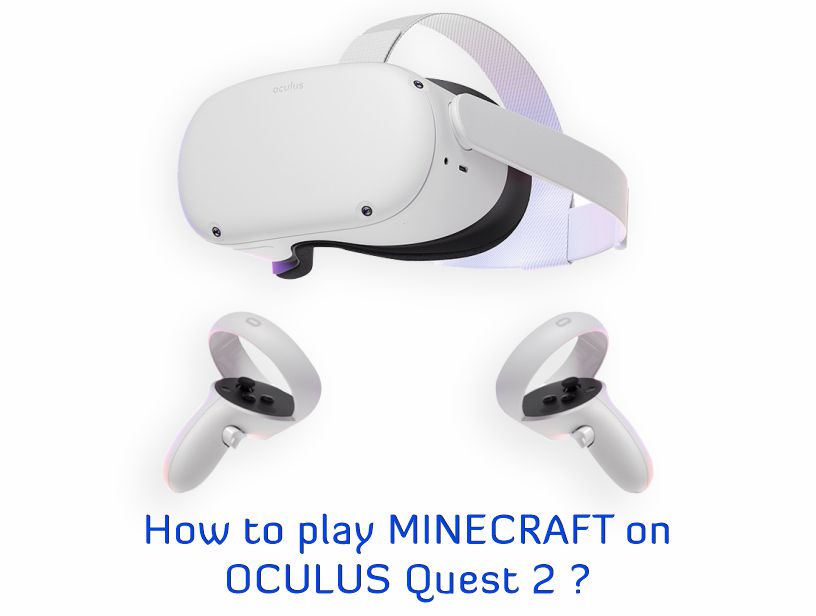 How to play Minecraft on Oculus Quest 2 ?

Both Java, as well as Bedrock versions of Minecraft, can be played on the Quest but the processes are a little different.  The bedrock version of Minecraft can be purchased from the Microsoft store. The VR capabilities are inbuilt in it and this is easy to operate but can’t be modded in the same way as JAVA. Java, on the other hand, is the more compatible version as its tones of free modes are available online, but it’s a little difficult to run this version on JAVA as you need to download Java Steam or VR Steam for it.  But Minecraft on Java is really worth it as the implementation is so simple. For example, you can easily add mine bricks by physically swinging your controllers.

How to play Minecraft on Oculus Quest 2? (bedrock edition )

How to play Minecraft on Oculus Quest 2 ( java edition )?

Though you can also play Minecraft  Java Edition in VR  on your quest it’s a bit complicated. It specifically requires a mod called Vivecraft which makes the Java edition of Minecraft operative on VR. The implementation of VR in Java edition is more strong as compared to the bedrock version. Java version also provides a number of movement and interaction options to provide users a customized experience.

Minecraft has always been one of the most favorite games of gamers of all time and now since it has been made compatible with Oculus Quest 2, so gamers got more thrilled.  Since Oculus Quest 2 is the newest virtual reality system, every popular game will run smoothly on it.  Minecraft in VR is already appreciated and loved among gamers and this amazing oculus setting will definitely blow their minds. The users who have already used this are surprised by the astounding experience it creates. The best part is the controls and keys which are quite intuitive and are really simple to use. This is definitely what a gaming world demands! 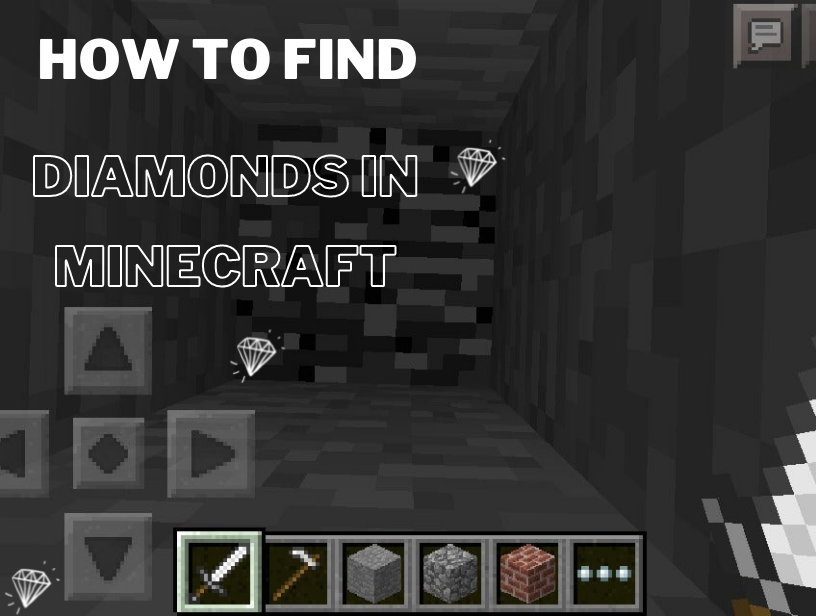 How to find diamonds in Minecraft 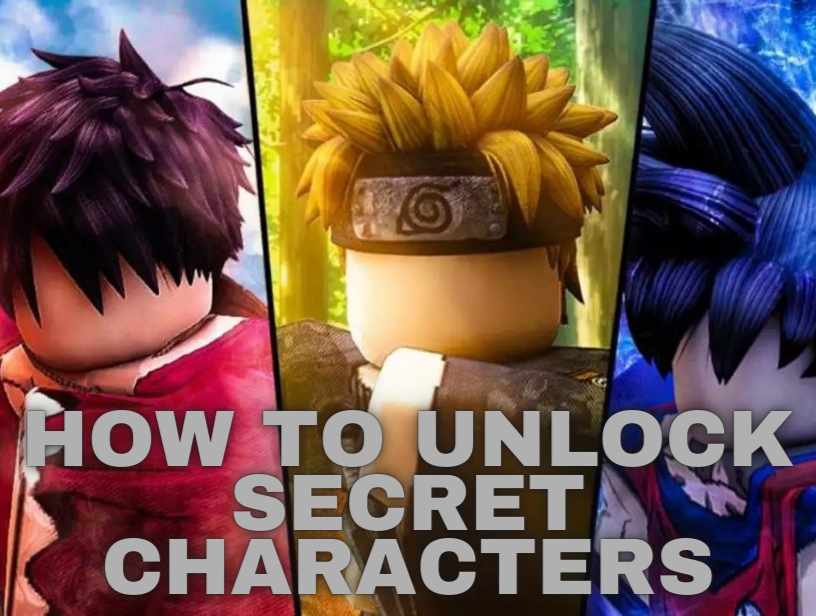 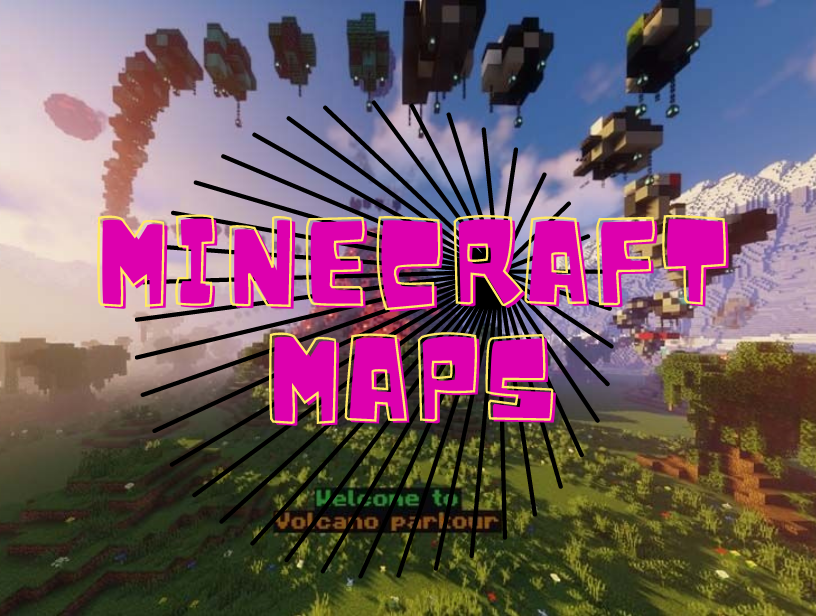 How to download Minecraft maps and add them to your game 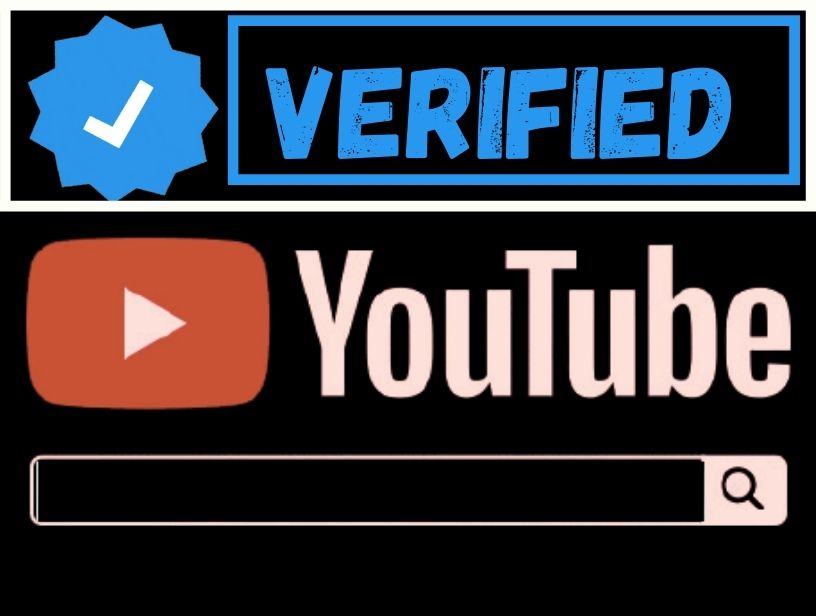 How to add verification badge to your YouTube channel